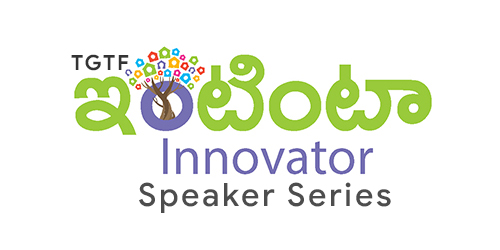 Telangana State Innovation Cell and The Good Talk Factory organised their first flagship event ‘Intinta Innovator’ speaker series in Warangal at SR Engineering College in July and the second edition at the British Council in Hyderabad during November.

It has been initiated in different districts of Telangana to bring out talent from the rural innovators by giving them a platform to share their stories of how and why they went on to become an Innovator. The objective behind this event is that it gives a platform to air the Innovators’ views and difficulties in bringing out their innovation to the public, further envisioning that everybody can be an innovator if they could identify the actual gap in their immediate community.

During the first edition, the event highlighted the innovations and the s

tory behind the creation of three beloved keynote speakers. The keynote speakers were— Y Ganesh, who went on to invent an ingenious device to help the deaf people, Mahipal Chary who invented a semi-automatic weeder which has made the farming techniques easier, and Mupparu Raju who has invented a charger for the cell phone which is completely solar-based and eco-friendly.

The second edition saw 4 keynote speakers – J Rama, a soft skill trainer and a social entrepreneur who shared her journey of transforming used sarees into cloth bags, Hemesh a 12-year-old student innovator who innovated a smart wristband to monitor old and specially-abled, Hareesg Gadi who innovated a bangle which generates shock, sends live location, emergency alerts to relatives & police if a woman is in danger and Vishwaja who innovated a low-cost sanitary napkin incinerator. 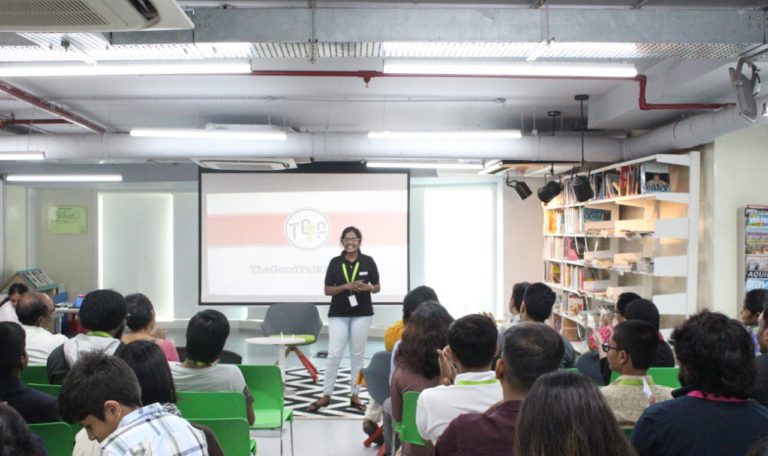 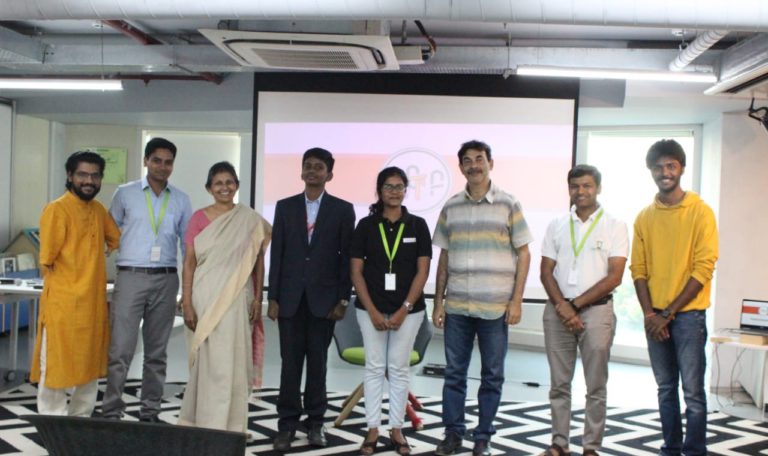 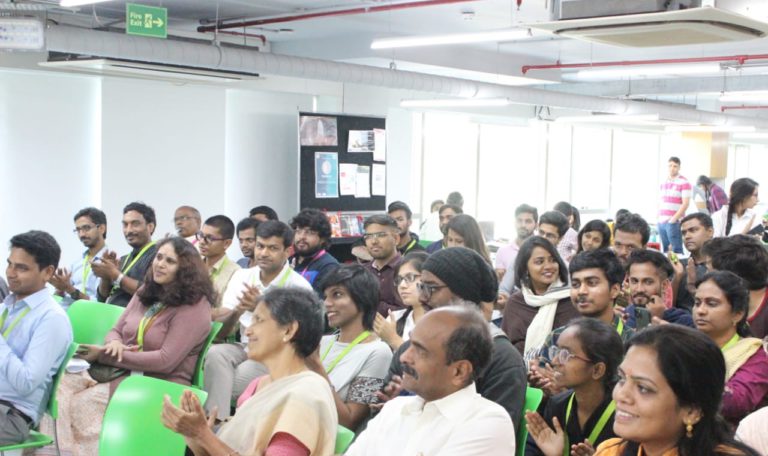 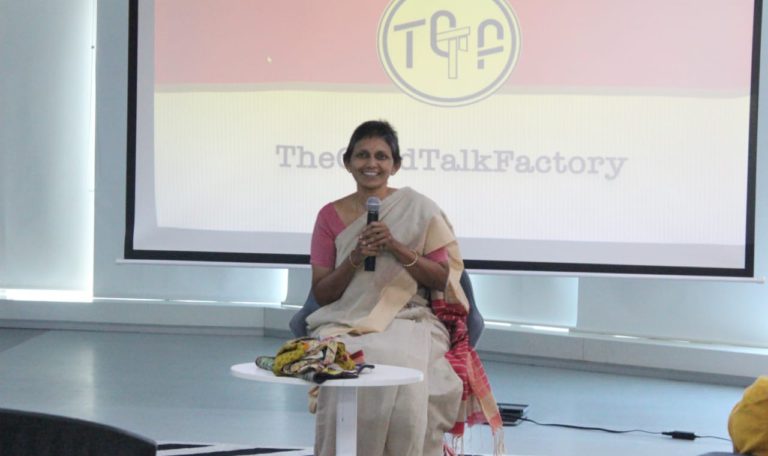 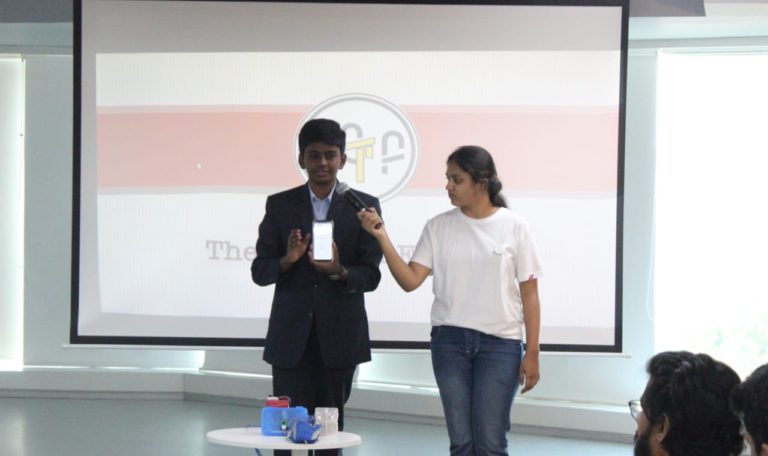 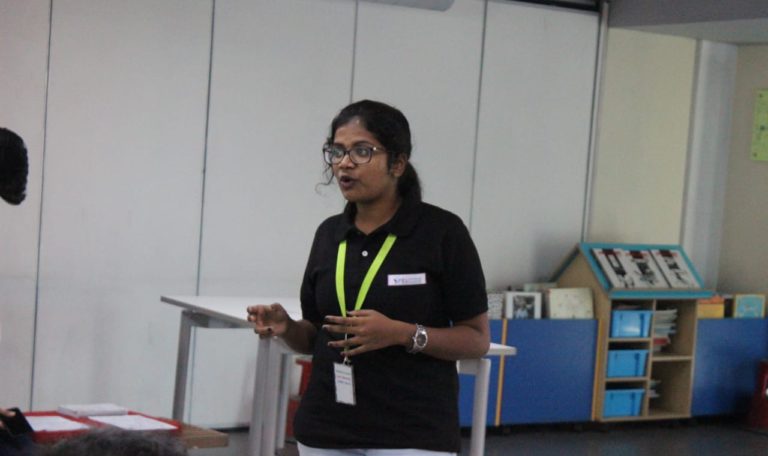 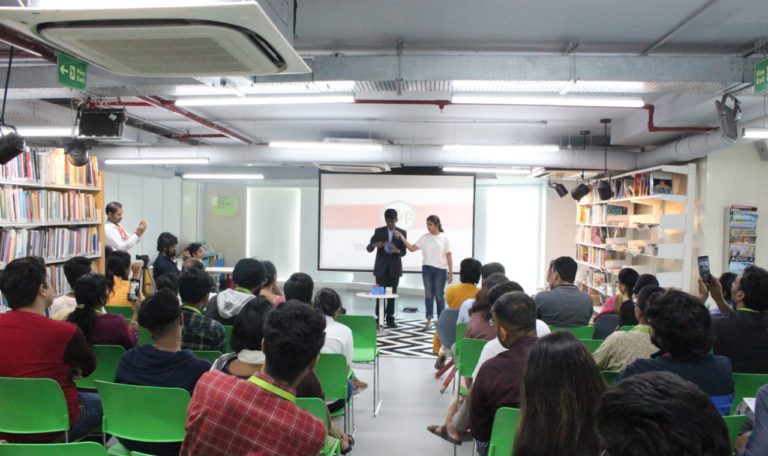 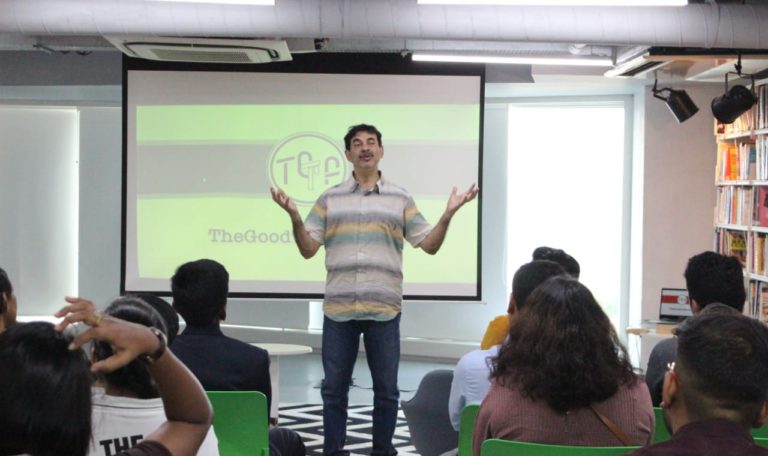 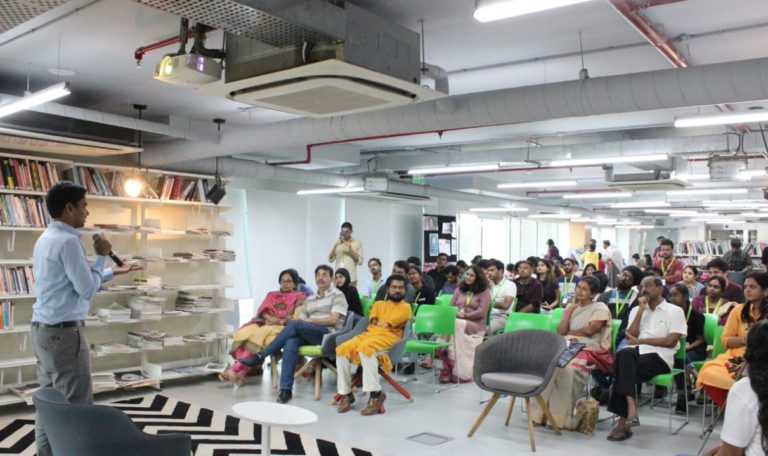