On 15 August 2019, every citizen in all the 33 districts of Telangana witnessed a new stall at the flag hoisting celebrations, where machines that were moving were telling “I am here to solve our problem”, models that were presenting the future — all called Innovations. This experience unified both Independence and Innovation for the state of Telangana. The Intinta Innovator Exhibition in all the districts under the supervision of district collectors served as a platform for the innovators to exhibit their ideas and prototypes, which could not only solve their day-to-day problems but also prevent them in the future. Telangana State Innovation Cell, which received close to 500 entries in the span of 15 days, shortlisted 220 innovations for the exhibition based on set guidelines.

Innovative solutions for various livelihood problems off late by many students and educational institutions, have been restricted only to urban spaces and were complicated with regards to the subjects involved. But, can innovation be simple yet efficient? Can innovation be made with less money? Can it solve the immediate problems in rural areas?

Questions like above have been shadowed, for which none of us have been able to understand or identify the talent existing in rural spaces. An innovation if defined is anything from an idea to the physical entity which can fill the gap by making human work easier with regards to labour.

In the past two years, innovation in the state of Telangana has taken a center stage, promising to become one of the parameters for state development index. There have been close to 100 innovators born out of both urban, and surprisingly a large number from rural Telangana. State Government this time has taken a leap to scout, celebrate & recognise the innovators from all the 33 districts through one exhibition.

The process, from the commencement of the program, was owned by the respective District Collectors. A nodal officer was appointed as the point-of-contact by the collectors to ensure that the message reached every department, from education to agriculture to panchayat. A central WhatsApp number was shared for the innovators to send their innovation details. This simple approach, for a fact, broke the borders and ensured that innovator of any background felt accessible and eligible for the program. The consistent on-the-ground effort by the district officials, from visiting educational institutions to letting people go curious about innovation as a normal and important entity, they ensured to setting culture.

The exhibition has redefined the concept of innovation beyond age, education, and background. It all started with a moment of doubt: Does Telangana have enough innovations to display in 33 districts? The answer is yes, and much more that we are still to scout and recognise. This is a learning for us and something we want to share with all the citizens of Telangana. The exhibition was not just about the many innovations the state witnessed, but about the many learnings from diverse and innovative minds. The innovators even witnessed conversations where the officials have even given a thought about scaling up the innovations, patenting, replicating and procuring for the governments use.

Not to forget, though it has been a revelation to the very district officials about the talent existing, the innovations were not restricted to one segment. From making the work of sowing seeds easy to protect the farms from weather, and from creating alternate solutions like solar energy to ideating about the future roads in the state, every creation was an outcome of aspiring for Bangaru (Golden) Telangana.

Like people say, any finding leads to a person/team become more responsible as it intimidates about not following up or bringing a logical conclusion. Throughout the exhibition, there has been a realisation that to put the preliminary staged innovation to use, we don’t need to give the most quoted facilities, but the basic requirement asked by the innovators. Such an approach could make innovators realise for themselves to chart their own path. 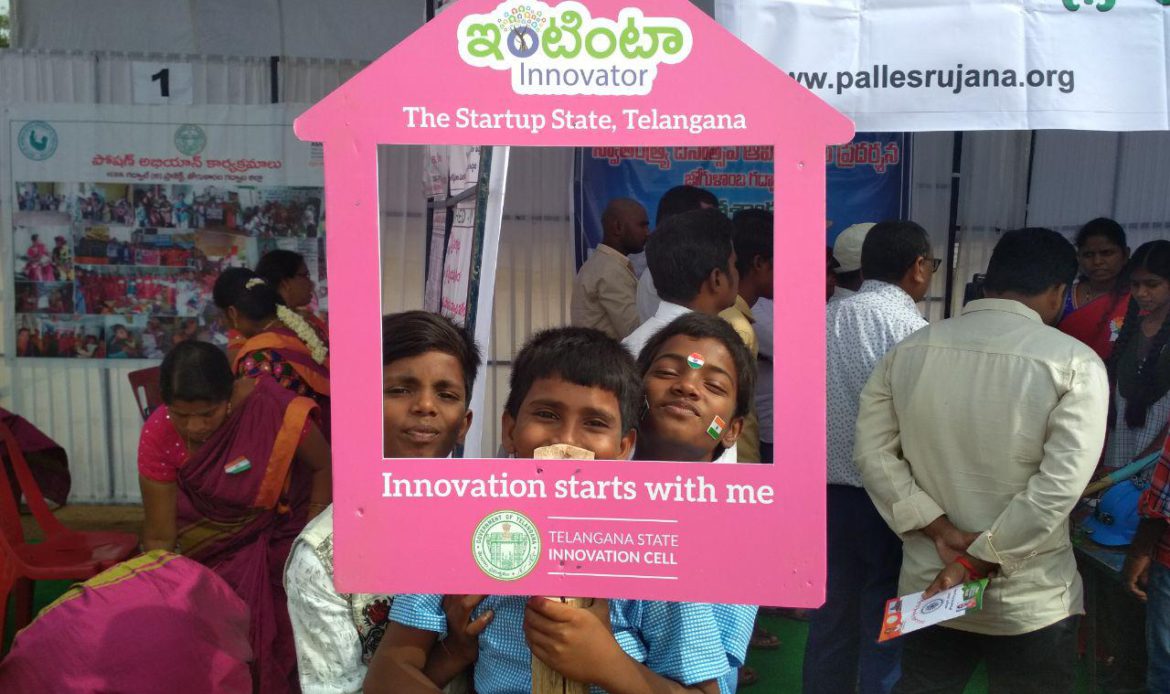 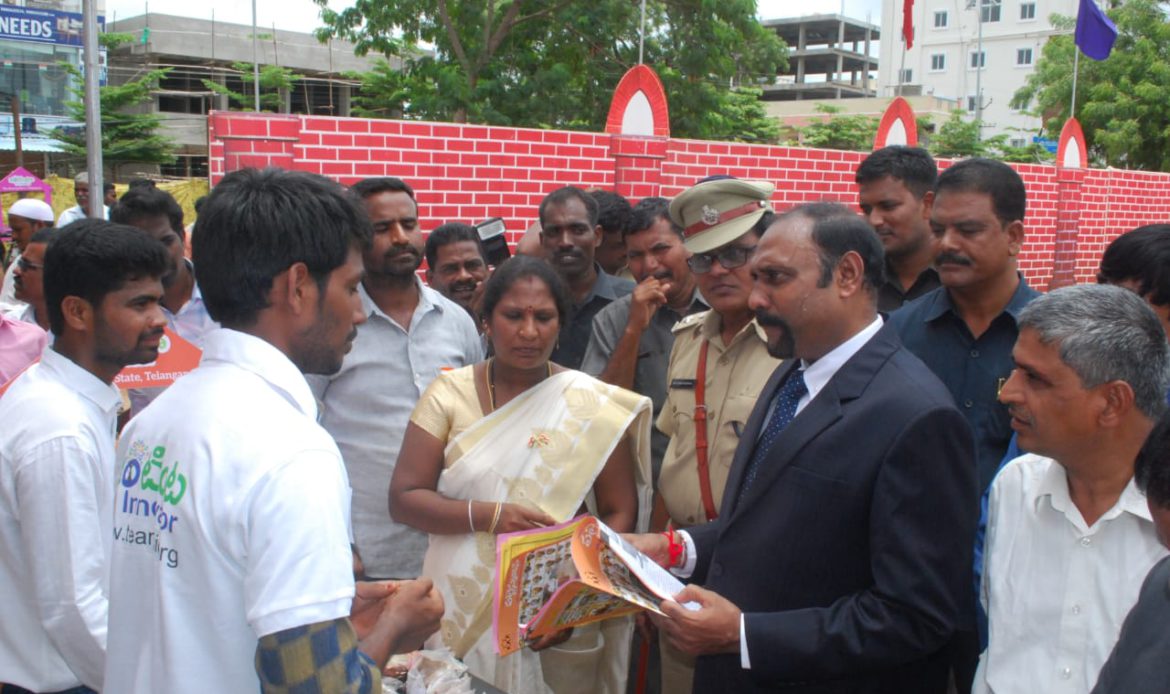 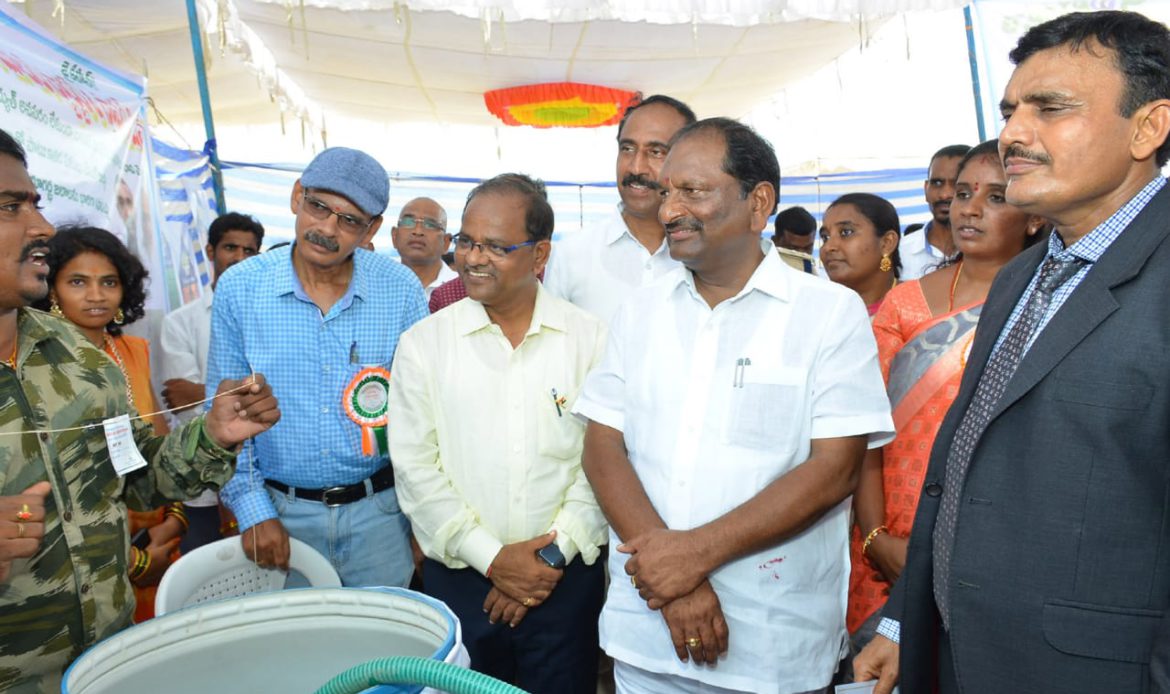 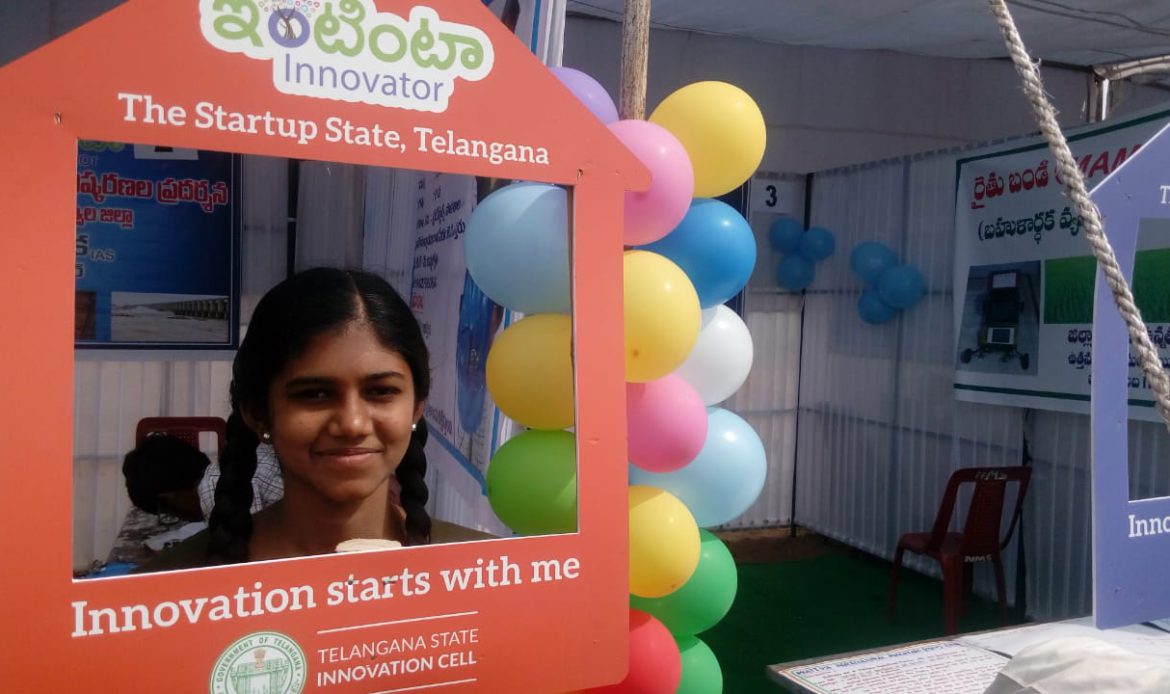 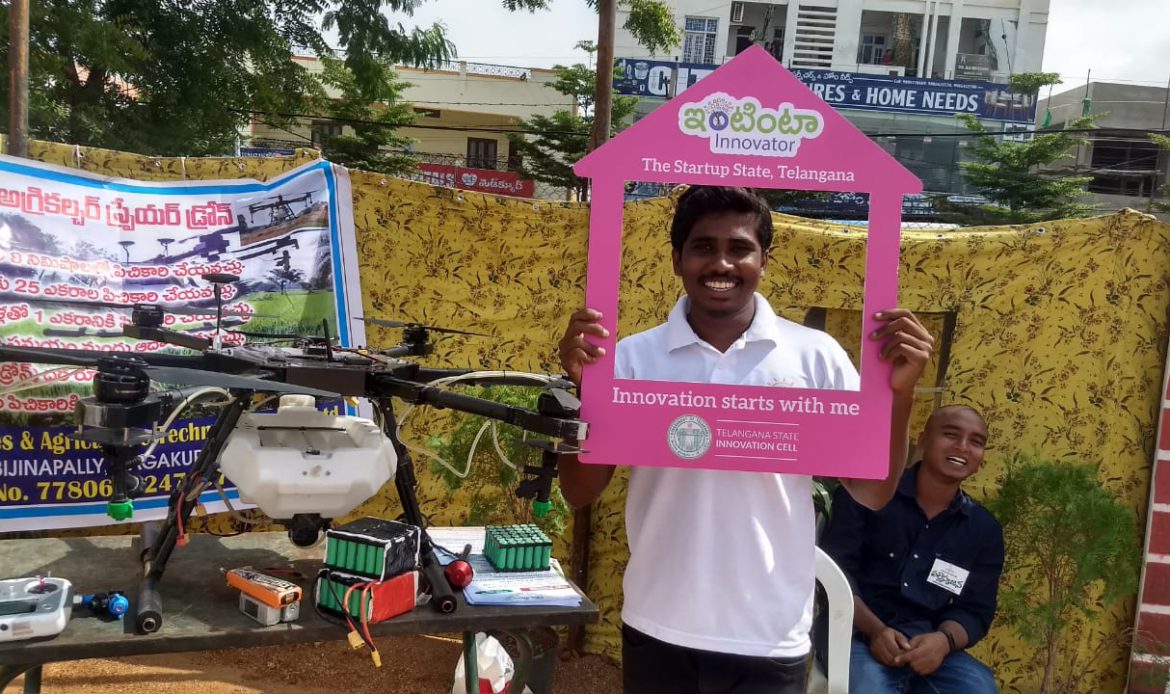 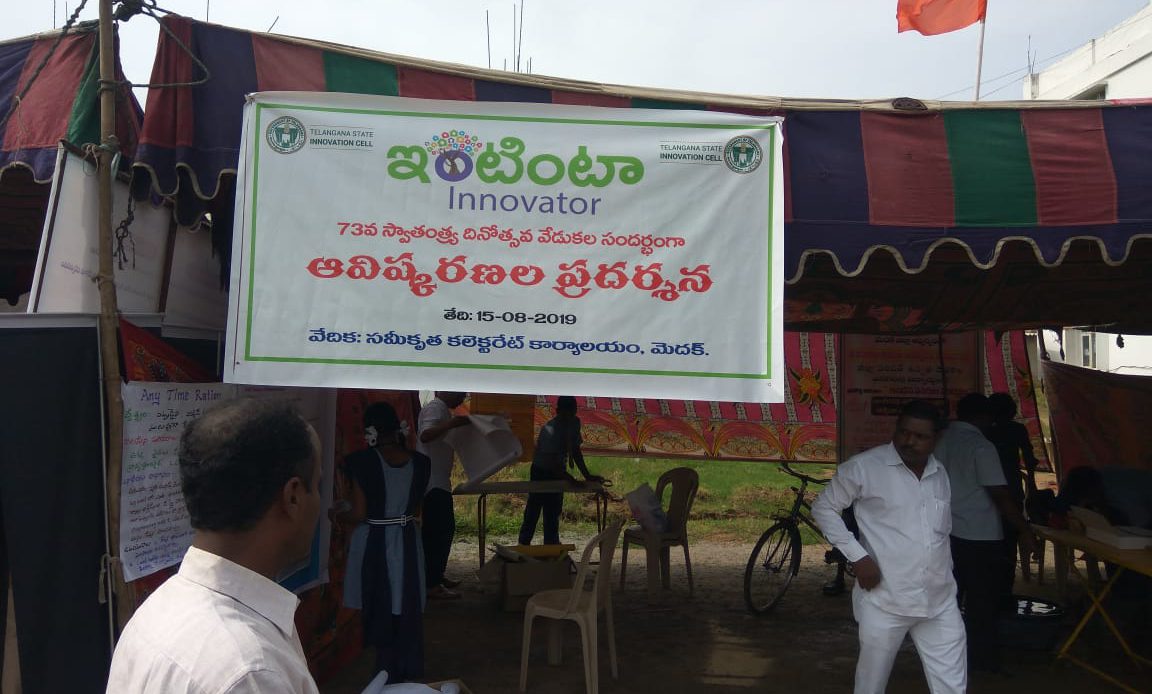 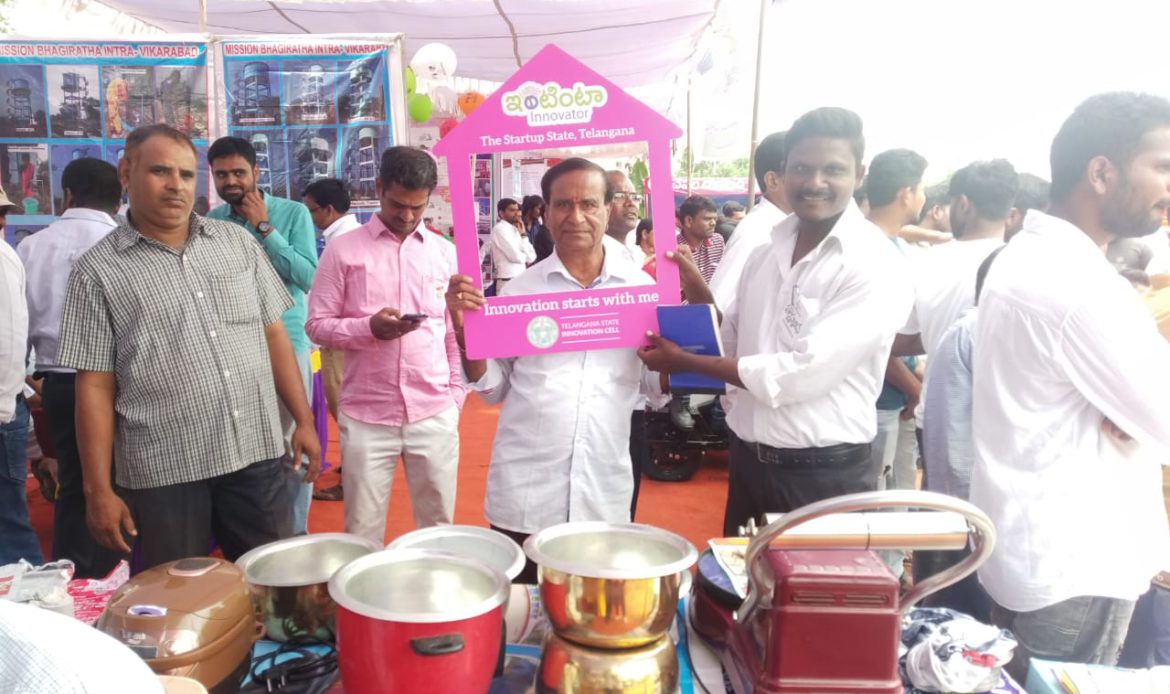 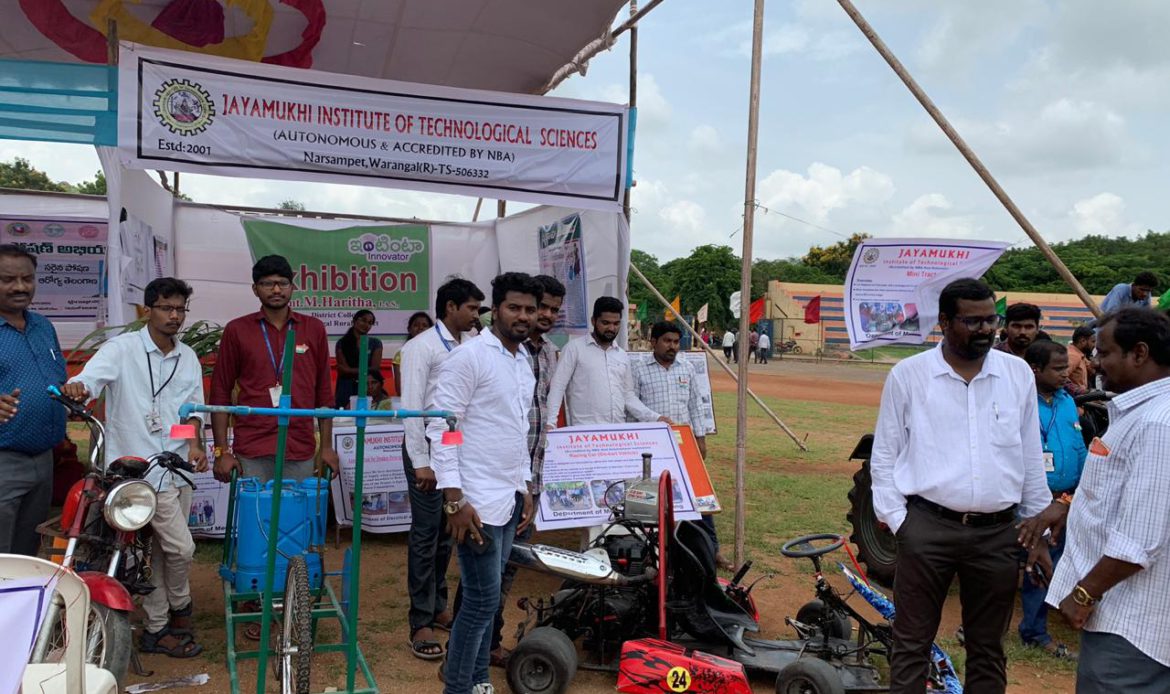 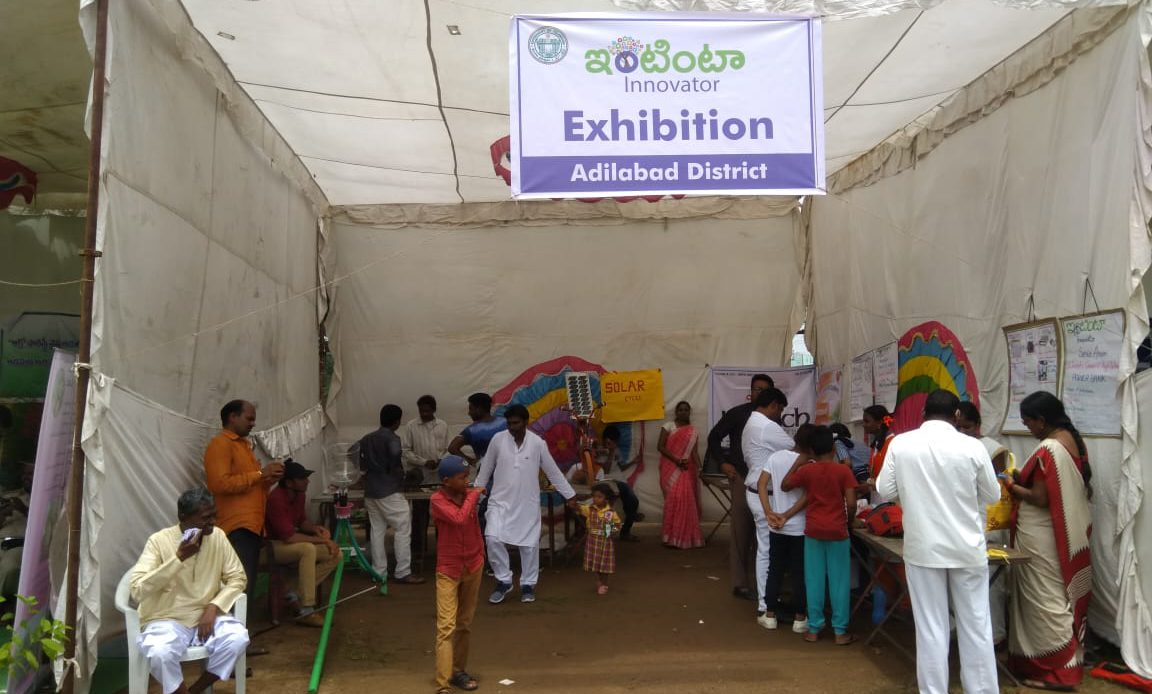 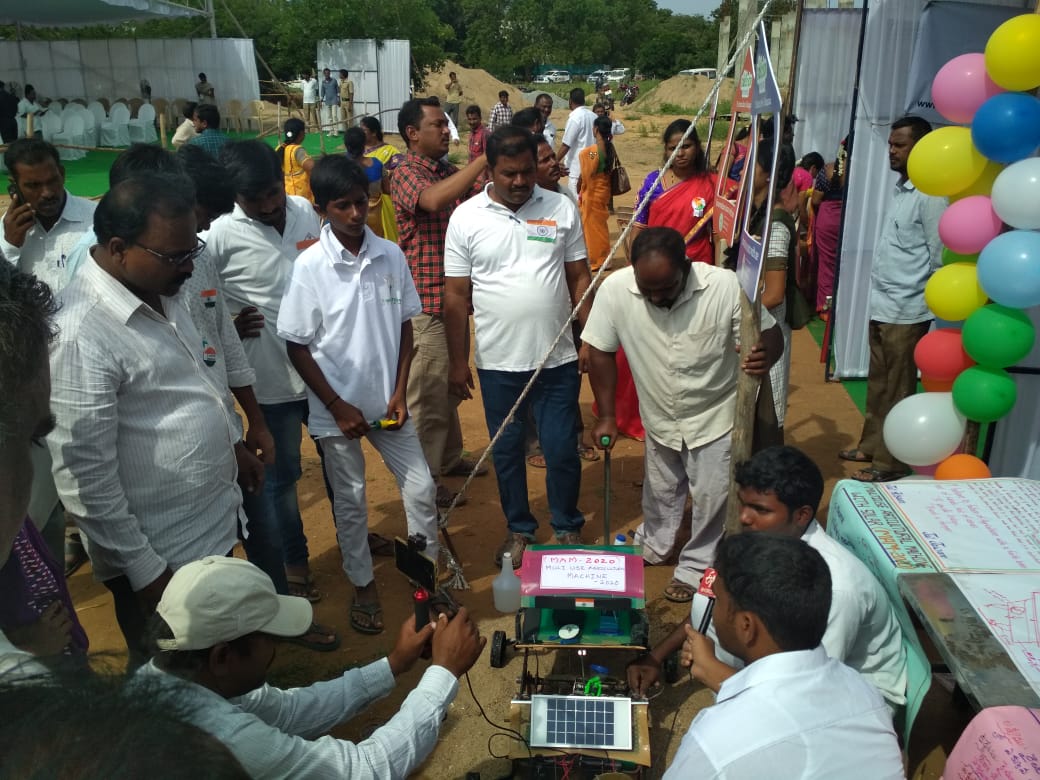 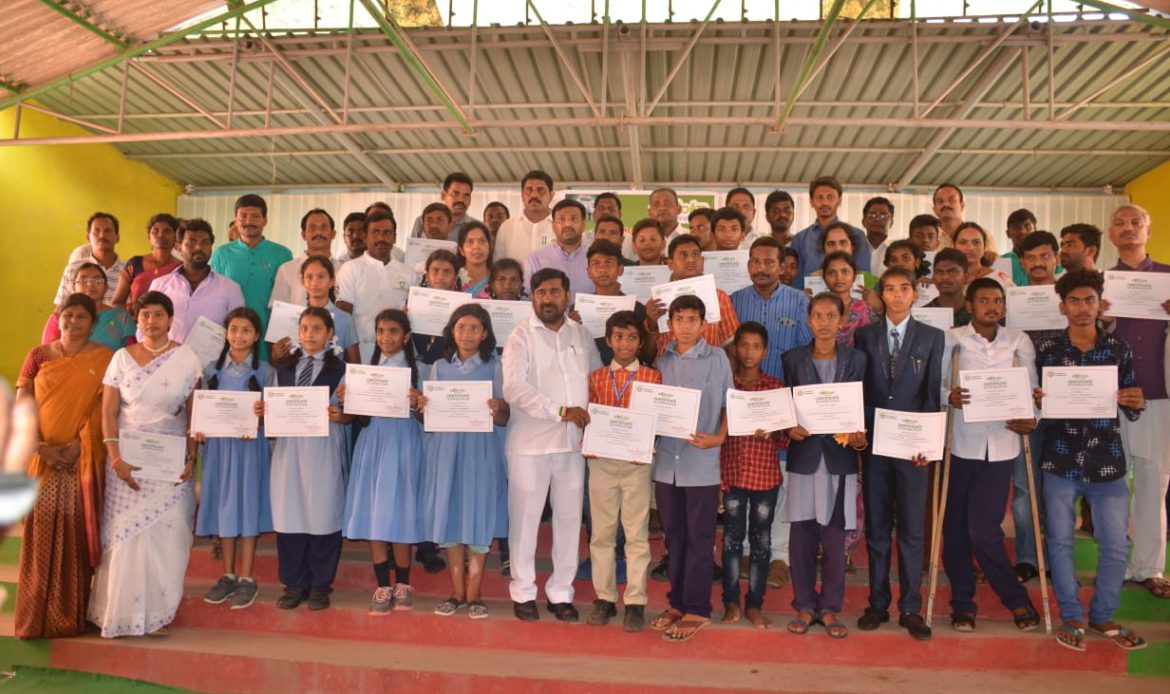