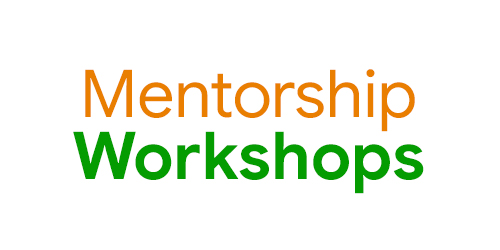 Entrepreneurship has always been a buzz word in metropolitan cities. Government of Telangana being a proactive leader of Indian Startup Ecosystem has started Telangana State Innovation Cell to promote innovation in tier 2 and tier 3 cities. With the commencement of the cell a series of Activation workshops were launched in 10 districts of Telangana.

The workshop focused on the below mentioned points  to activate and educate students about entrepreneurship.

Today, after the conclusion of Startup Telangana Yatra, TSIC in collaboration with various organisations and institutes is conducting mentoring sessions for the selected T-200 startup ideas from the Yatra. Starting from December 2018 the first mentoring session was conducted in Warangal Rural where Arvind Maram, founder of yzThings was hosted by Jayamukhi Institute of Technological Sciences.

In January,  second session was taken by Rubaroo, a youth collective working with social entrepreneurs.  The session focused on the concept of Idea Validation and Market Research to build a social enterprise. Serial Entrepreneur Sai Kiran Gunda took an interactive session and gave the students a master 3F Formula that talks about three F’s while starting an enterprise FEEL, FILTER and FUNCTION. This session also involved a one to one session with social entrepreneur Abdul Mujeeb who gave his personal inputs to all the participants.

Similar sessions will further be conducted in different parts of the state to carry forward the momentum of budding entrepreneurs. 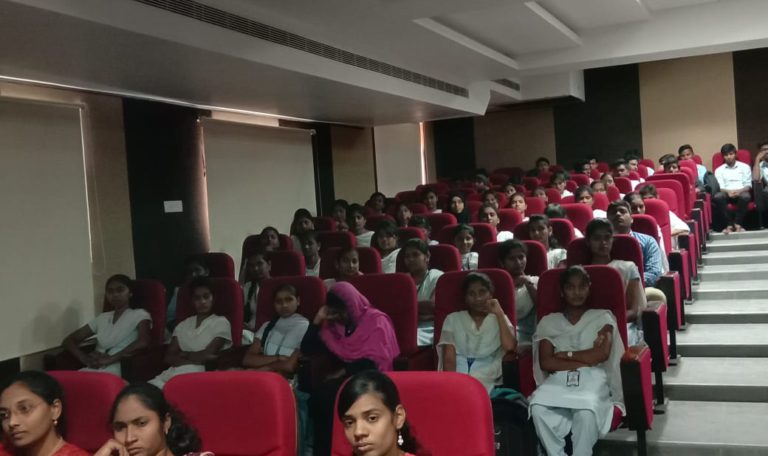 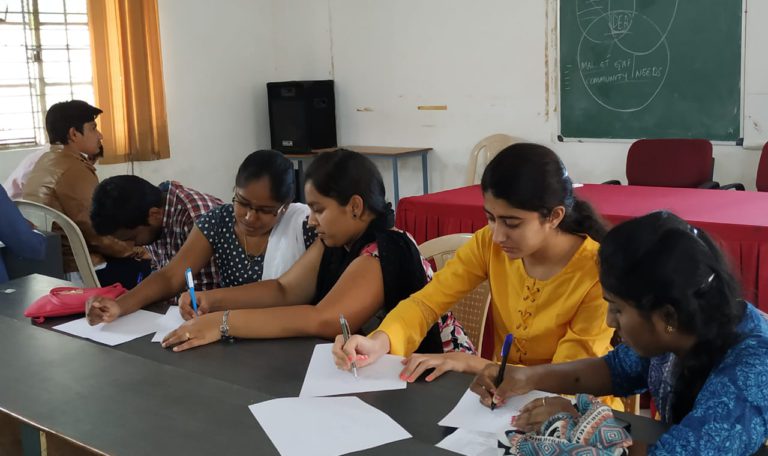 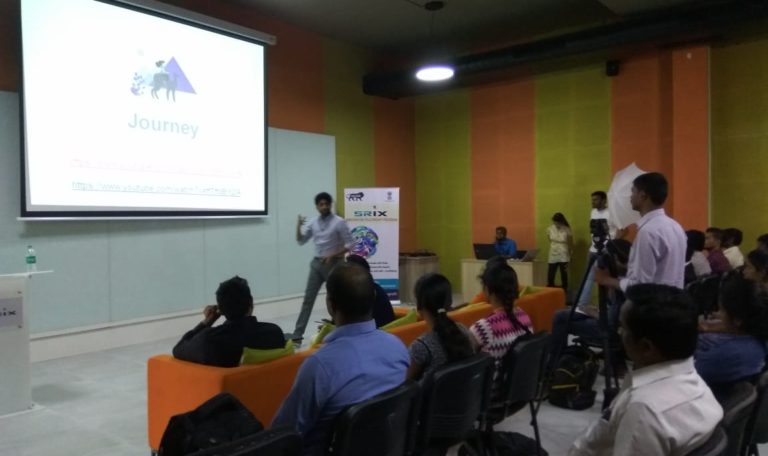 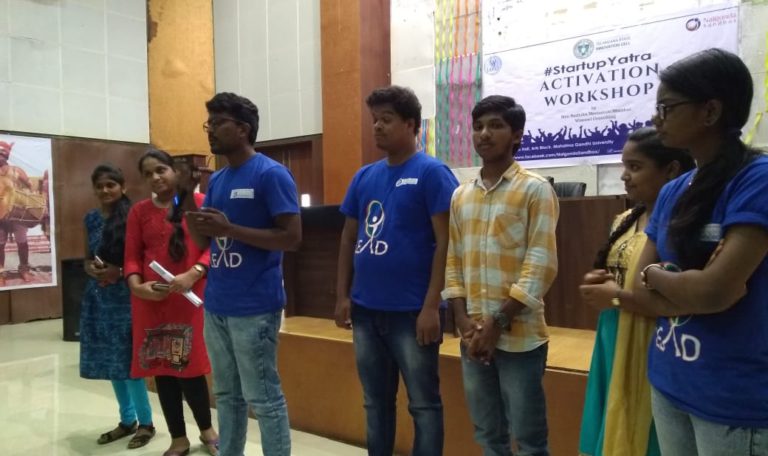